The bridge game is today the only card game recognized as a sport. It exists and develops thanks to enthusiasts. A table, four chairs and a deck of cards – all you need to play bridge. Arsenal of sports equipment is not great. Another feature – the general availability. And only in bridge competitions at one table can meet a beginner and an international grandmaster. 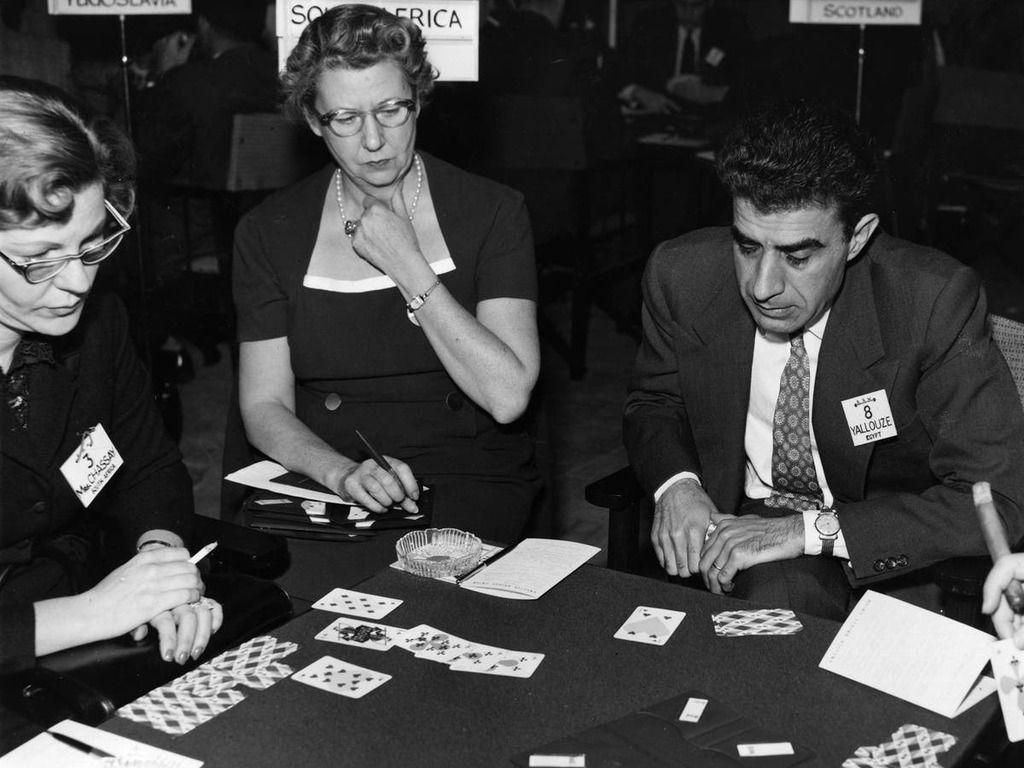 World Bridge Games at the World Mind Sports Games (every four years, next 2020)